Forum for Civic Initiatives (FIQ) held the FIDES Award ceremony for 2017. FIQ at this award expresses gratitude to companies and individuals who have contributed to the common good and believes that this award will serve as inspiration for others, making it publicly understood how to work for the good of the community.

The opening of the ceremony took place with a video presentation of FIQ’s work over the years. The director of FIQ, Mrs. Dajana Berisha stressed that FIQ through FIDES appreciates individual civic humanism, the vision of the private sector to help education and innovation, the kindness and permanent support of the diaspora, volunteerism and youth energy, as well as the leaders of protection and empowerment of women, and those of environmental protection ”

“The award ceremony for philanthropic contribution to Kosovo has already become a beautiful tradition, to fill with optimism and hope that beyond political fatigue, the country offers human, natural and financial capacity to mobilize and invest wisely for the future” said Mrs. Berisha

This year FIDES is dedicated to the youth as FIQ works with young people all over Kosovo, in creating their capacities for decision making, as well as for civic activism within the communities in Kosovo.

The Prime Minister of the Republic of Kosovo, Mr. Ramush Haradinaj, special guest of FIDES 2017 who also shared the post-mortem award for Mr. Robert Elsie said that contemporary philanthropy is seen as a strategy to enrich the culture of charity, and thanked FIQ for its work in promoting philanthropy, as a mechanism that advances cooperation between the three sectors – public, private and civil – in order to mobilize justice and social responsibility. This award was accepted by Mr. Artur Metani as a friend of Mr. Elsie.

FIDES Award for contribution at the national level “Hasan Prishtina” was awarded to Raiffeisen Bank Kosovo for contribution to projects that advance education, innovation and culture. The award was presented by Dajana Berisha.

Meanwhile, the Director of Raiffeisen Bank, Mr. Robert Wright said it is an honor to receive such an award.

“Since the beginning of our operations, we have supported projects in education, culture, art, sports, social welfare and we will continue to work in this direction in the years to come,” he said.

FIDES Award for Environment was awarded to ERA Group who have done a wonderful job and continuously in protecting the environment by educating young people about it. This award was given by Jan Axel Voss, Deputy Ambassador of Germany in Kosovo.

Mr. Fadil Berisha was awarded the FIDES Award for his contribution from the Diaspora for his support of the Albanian community in America. This award was presented by Dr. Lori E. Amy, Professor at Georgia Southern University, founder of OTTOnomy.

FIDES Award for Women Empowerment, was awarded to Mrs. Kadire Tahiraj for her contribution on the protection of women’s rights and their economic empowerment. This award was given by Margarita Xhepa, People’s Artist.

FIDES Award for individual contribution was awarded to Mr. Vezir Ramushi for contributing to the most difficult social categories, such as families with social assistance and health needs. This award was presented by Dr. Murat Jashari, a representative of the Jashari family.

FIDES Award for “Young Leaders” was given to the Group for Families in Need for their voluntary organization of contribution to families, with special emphasis on children coming from families with social assistance and health problems. This award was given by the well-known football player Lorik Cana. 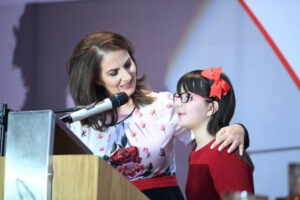 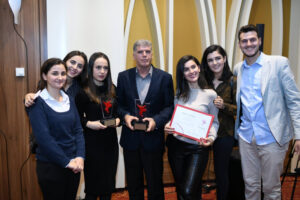 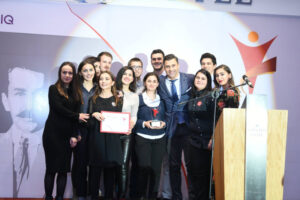 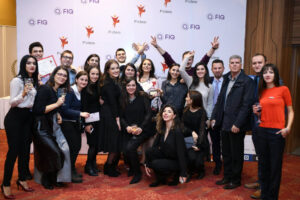 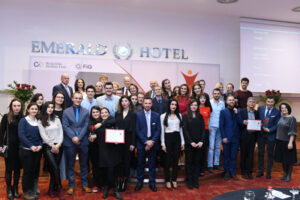 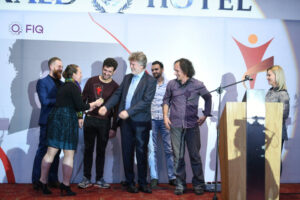 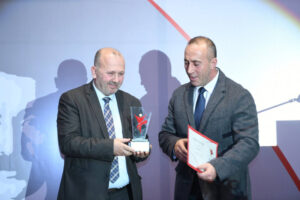 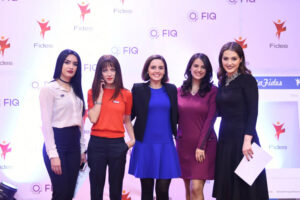 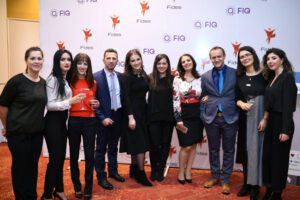