FIDES is a traditional event, under FIQ ownership and which aims to point out values of Kosovo philanthropy. By expressing public gratitude towards individual philanthropists, local and diaspora companies, FIQ has built a system of values which is continuously experiencing increase in contributions, participation, and quality of investments. Philanthropy as love for humanity and solidarity for each other needs to be fed and promoted as a value. For that reason, FIQ has already given the FIDES Award for the sixth consecutive year.

2014 FIDES Award for contribution from diaspora was won by the successful businessman Mr. Lazim Destani who donated portion of his profits to charity, and supported cultural, educational, and environmental projects.

Lazim Destani: “Kosovo has many businesspeople who operate inside the country and outside of it. Individually, we are very successful but together we are flawed. I believe we should unite our forces with businesspeople of diaspora, united their capital or intellectual power and bring it to Kosovo, work day and night and send Kosovo towards the European Union”.

2014 FIDES Award for philanthropic partnership was given to the Municipality of Han i Elezit, led by Mr. Rufki Suma who is known for his engagements in philanthropic activities and the support given to different social groups.

2014 FIDES Award for Civil Society Organizations was won by The Ideas Partnership organization for its support to marginalized groups including the RAE Community by creating jobs for the women of this community and including their children in schools.

During this evening, another special award was given as well- the award for life contribution “Hasan Prishtina” by Mr. Murat Jashari to Kuzhnini brothers, Mikel and Simon.

The Kuzhnini brothers were honored with this award as recognition to their life contribution of donating their family wealth to Kosovo people. 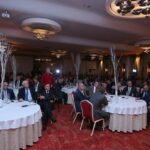 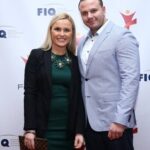 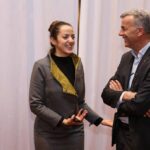 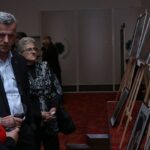 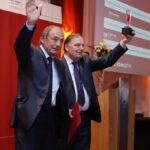 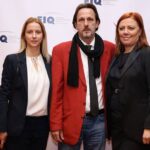 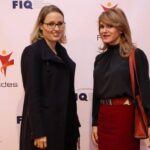 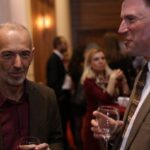 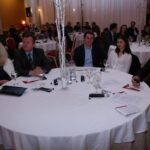 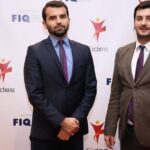 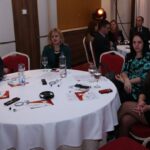 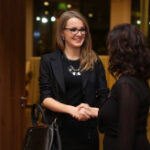 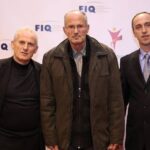 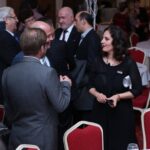 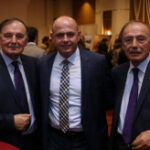 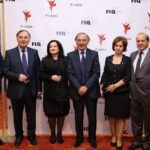 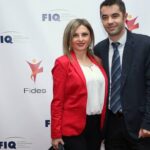 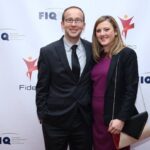 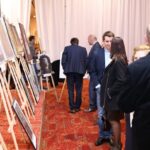