Forum for Civic Initiatives (FIQ), for the seventh time organized the ceremony of FIDES Award in 2015 and celebrates the 15th anniversary of its founding in the presence of academic personalities: President Atifete Jahjaga, Minister Agani, Rector Zejnullahu, Murat Jashari. Also attending were locals and international organizations, representatives of local businesses and the diaspora, civil society and media.

Categories and winners of FIDES 2015:

FIDES Award for contribution at the national level – won the Foundation “Golden Eagle”, which in 2015 developed a number of humanitarian activities, as financial support for the Association of Children with Autism-Therande, school for children with special needs -Prizren Lef Nosi ,then the donation of medical equipment to the Pediatric Clinic in QKUK worth 30,000 euros, then the allocation of 100 scholarships for students in the amount of 90,000 euros

FIDES award for contribution of SMEs  – Rugova Corporation,  for its contribution through the campaign “1 Like 10 cents”. The purpose of this campaign was to provide funds for the Down Syndrome Association of Kosovo and awareness on Down syndrome

FIDES Award for individual contribution –was given to Fresk Sylhasi 11-year-old from Pristina who has traveled by bicycle from Pristina to Sarande, with a good cause: to raise funds for the students of Thethi, Albania

FIDES award for contribution from Diaspora (businesses, individuals from the Diaspora CSOs) – won Shpresa Xhakli for the help that gives children with autism. So the Albanian American Shpresa Xhakli began with “United for Autism” Foundation in Kosovo, which was the first and only of its kind in the country and the first to address their needs and helps to raise awareness of the Kosovo society with Autism

FIDES Award for Innovation  – won FORMON . Creating innovative 3D printer, where instead of classic plastic dangerous and harmful for the environment, used a biodegradable plastic raw material obtained by mixing the grain and potato starch

FIDES Award for the best awareness campaign – has been given to the installation of the creator Alketa Xhafë Mripa “Thinking of you” to support victims of sexual violence during the last war in Kosovo.

The Philanthropy Award is supported by Rockefeller Brothers Fund. 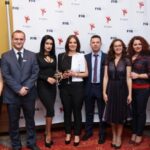 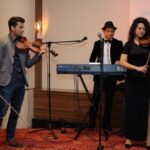 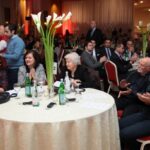 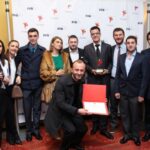 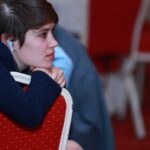 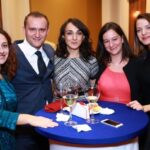 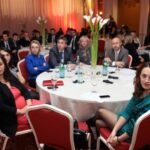 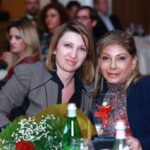 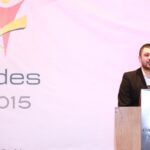 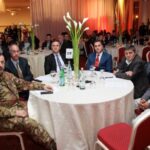 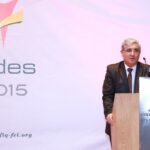 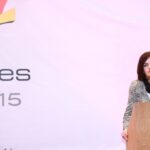 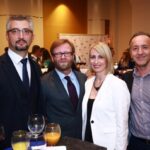 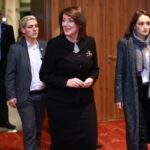 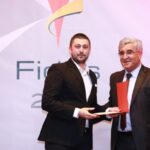 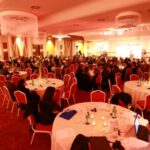 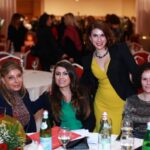 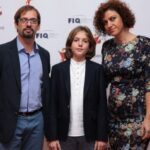