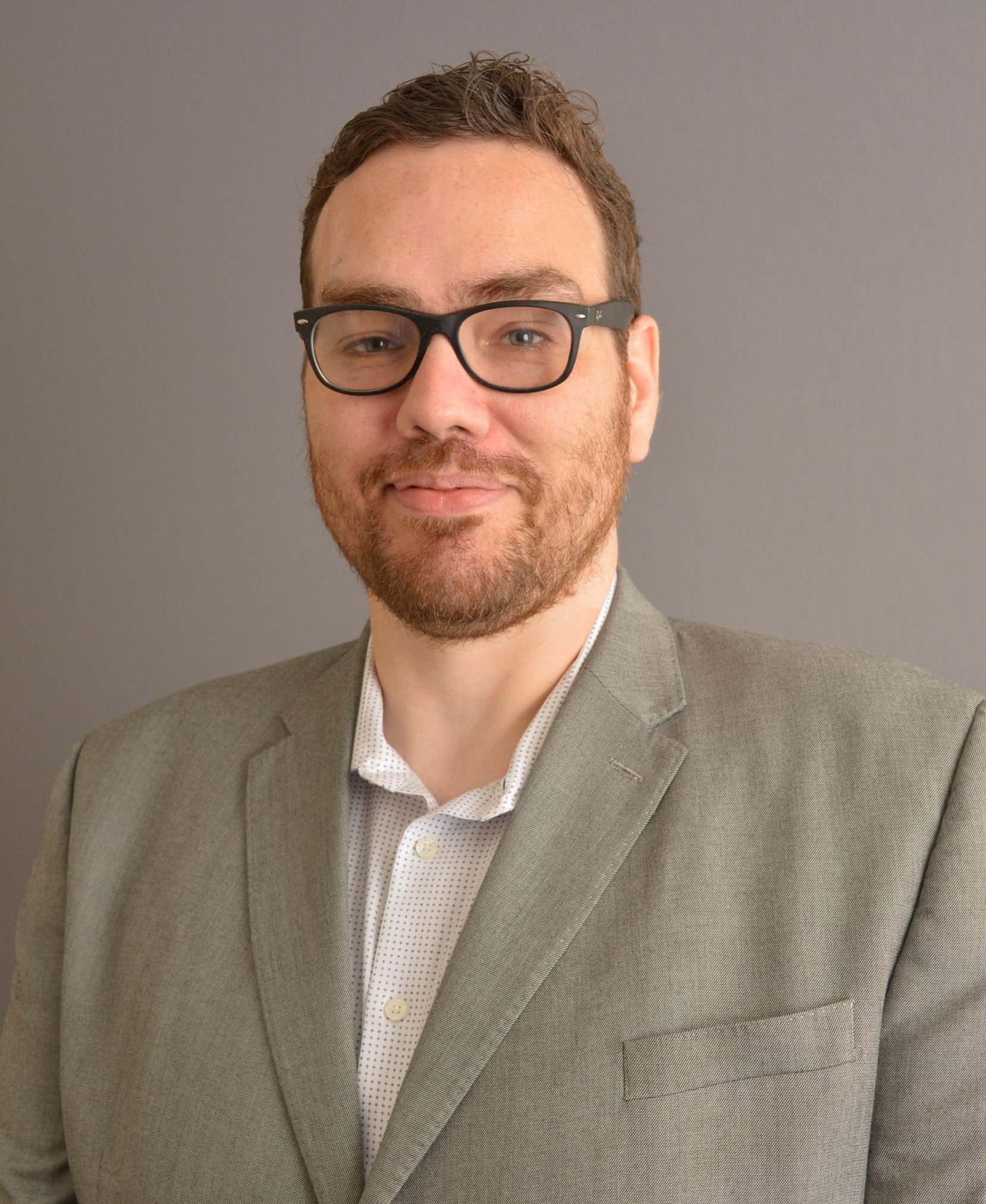 Published: Jan 09, 2020
Keyfacts
No key facts added for this post

Dustin seeks to continue to build the legend of Kosovar resilience by working to develop climate change civil society in the Republic of Kosovo. Climate change is already disrupting regional Balkan economies and will strain peacekeeping operations. Mitigation of the impacts of climate change in Kosovo requires civil society adaptation and resilience building through a socially just transition into a sustainable circular economy.

Dustin visited family in Kosovo following the 2008 independence declaration while serving as an Intelligence Analyst for the United States Army in Iraq. He returned to Kosovo in 2022 as a prestigious Fulbright Fellow conducting research on the environmental consequences of conflict and climate change adaptation in the Rahovec wine region of the Republic of Kosovo with the Department of Geomatics, Geoinformation, Earth and Space Observation in the Faculty of Civil Engineering at the University of Prishtina. He is currently completing his Ph.D. in Geography and Environmental Studies at Texas State University where he studies climate change resilience and adaptation. He received his B.A. in History from University of Texas Rio Grande Valley in 2014 where he studied border conflict and conflict histories and a M.S. in Environmental Science from West Texas A&M where he studied phytoremediation and analytical soil chemistry. In 2020, COVID-19 upended his career in the American environmental sector, and he began his doctoral studies. 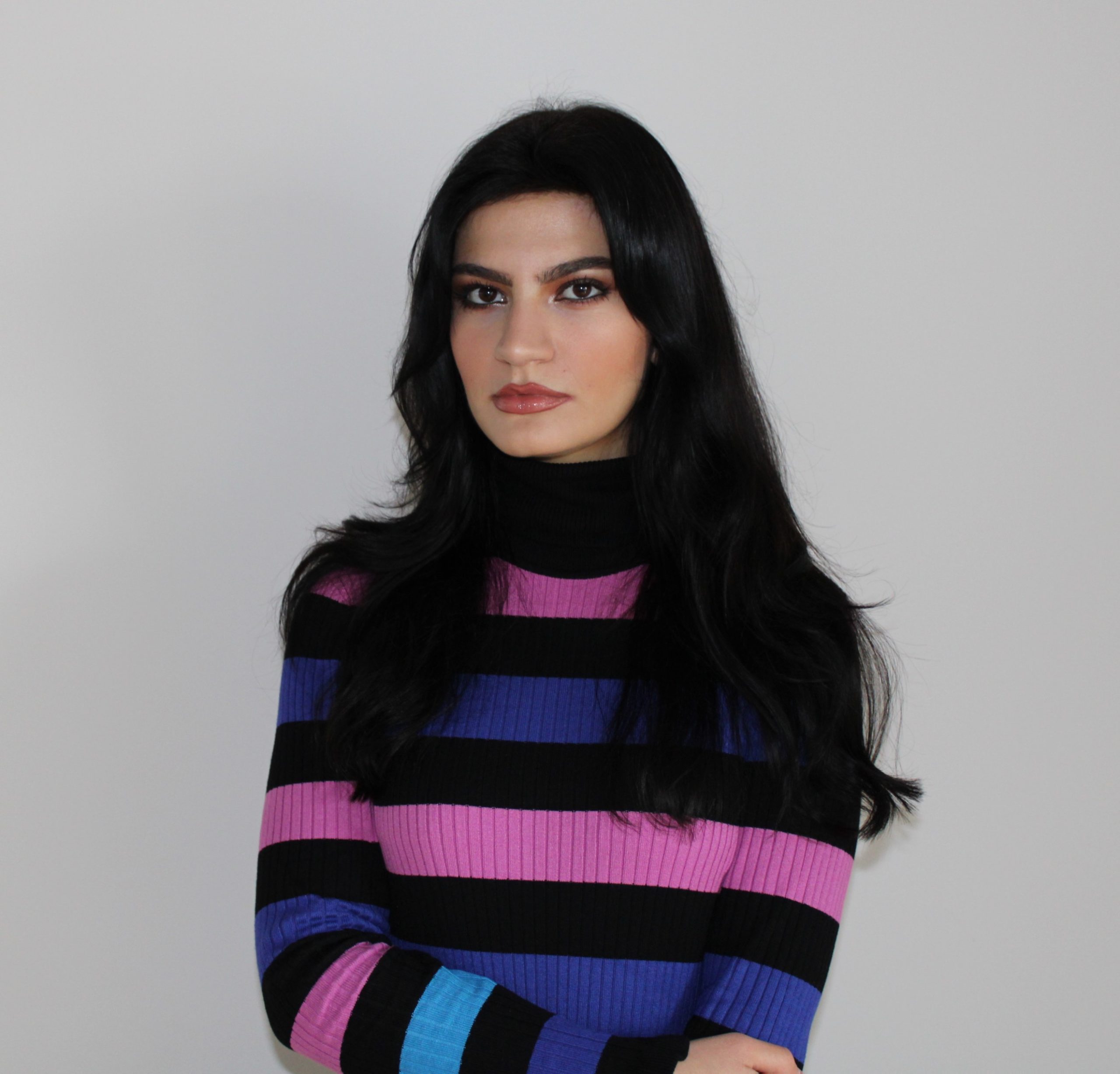 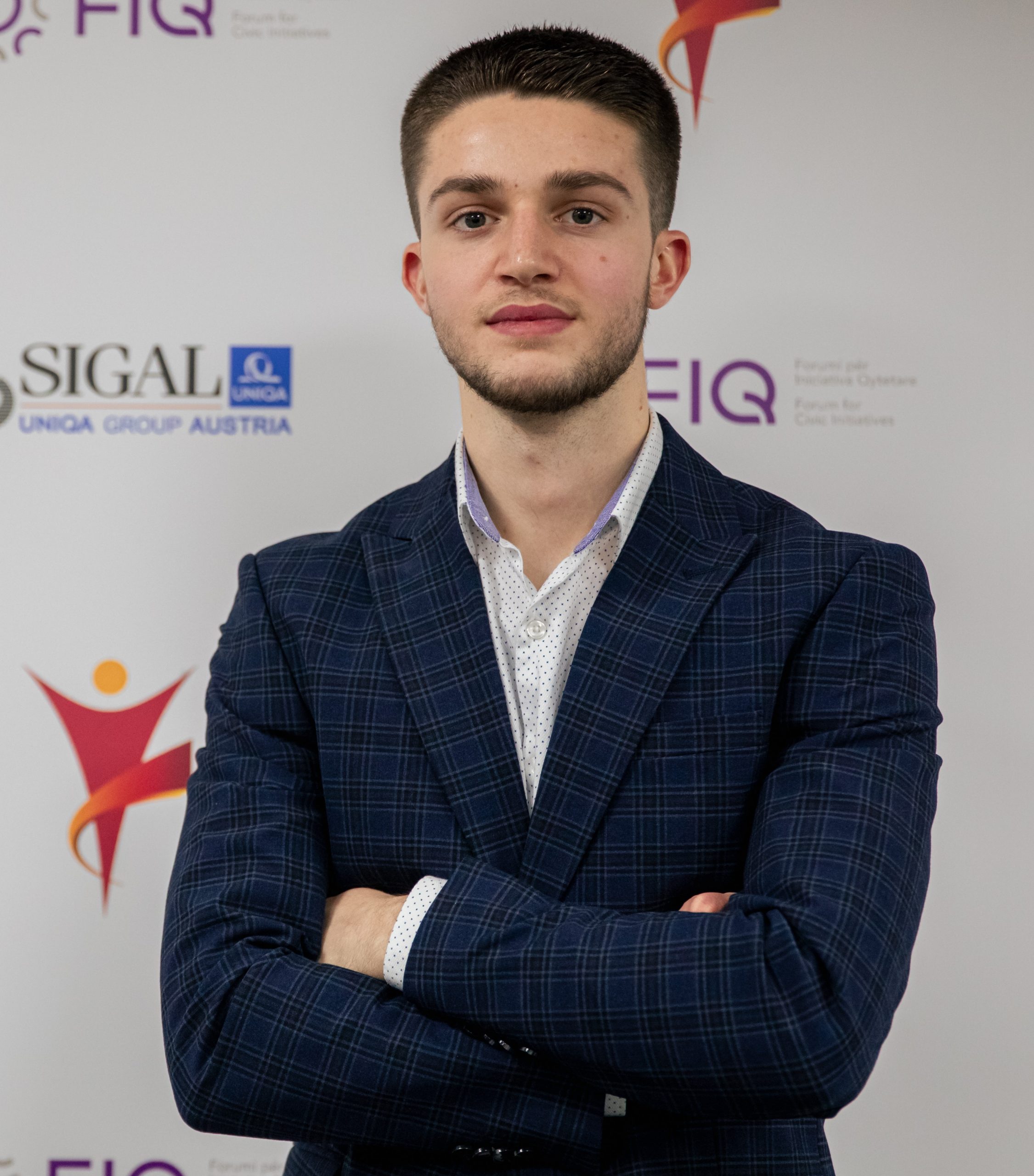