Strengthening resilience in the Western Balkans: Challenges and opport...

Since 2000 FIQ has been working hard to develop an active, healthy citizenship model built on voluntary citizen engagement, support and advocacy for individuals, formal and informal groups in rural and urban areas with the aim on guiding the local and the central level of policymaking towards quality citizen involvement. As such, over the years the FIQ’s working model in close cooperation with citizens has enabled a large number of protests against the ‘Kosova e Re’ power plant; the filing of a lawsuit with the World Bank Inspection Panel regarding the compulsory relocation of citizens of the village of Hade Obiliq municipality resulting in the withdrawal of the World Bank, Contour Global from the construction of TPP Kosova e Re. FIQ’s working model enabled the gathering of over 33,000 signatures across Kosovo in five (5) days, against the decision to increase electricity prices in the country by forcing The Assembly of Kosovo to discuss the resolution with the demands of the citizens for changing the decision for the double price increase of electricity. Over the years FIQ’s work model is based on cooperation, support and capacity building support of local NGOs mainly outside Pristina, thus identifying the need for the civil society sector work to recognize the inclusion rather than monopolization, the sector should be oriented towards creating conditions for sustainability rather than permanent dependence. Refreshing the civil society sector in Kosovo requires new actors, new ideas and of course tailor-made training depending on the individual needs of local organizations and the conditions under which new grassroots initiatives arise and emerge. This model of FIQ’s partnership with local NGOs, informal groups, research individuals, students paved the way for the creation of spaces and the design of free training packages through the Kosovo Resource Center / FIQ (supported by EUoK). Identifying innovative ideas and development of the green economy despite guidelines for investment in coal; fostering the development of the legal framework and at the same time accelerating the self-employment program for youth, women, and girls; development and promotion of social entrepreneurship in all municipalities of Kosovo, development of an original model of startups in agriculture, environment, ICT, ecotourism; increasing advocacy capacities of local NGOs give FIQ the dimension of a hub – a center that welcomes needy citizens, youth organizations interested in developing their organizational capacities, environmental experts, employment, Kosovo journalists, Balkans Western, EU or beyond the continent with the primary aim of strengthening the civil society sector in Kosovo as one of the vital indicators of the quality of democracy in the country. Throughout our lives and activities, we have understood, realized and are promoting the need to create a culture of trust in one another, in public authorities (through accountability and involvement, donors (through the creation of mutual partnerships) because trust helps in facing local or national, individual, or collective challenges and as such contributes to the development of social cohesion in Kosovo society. 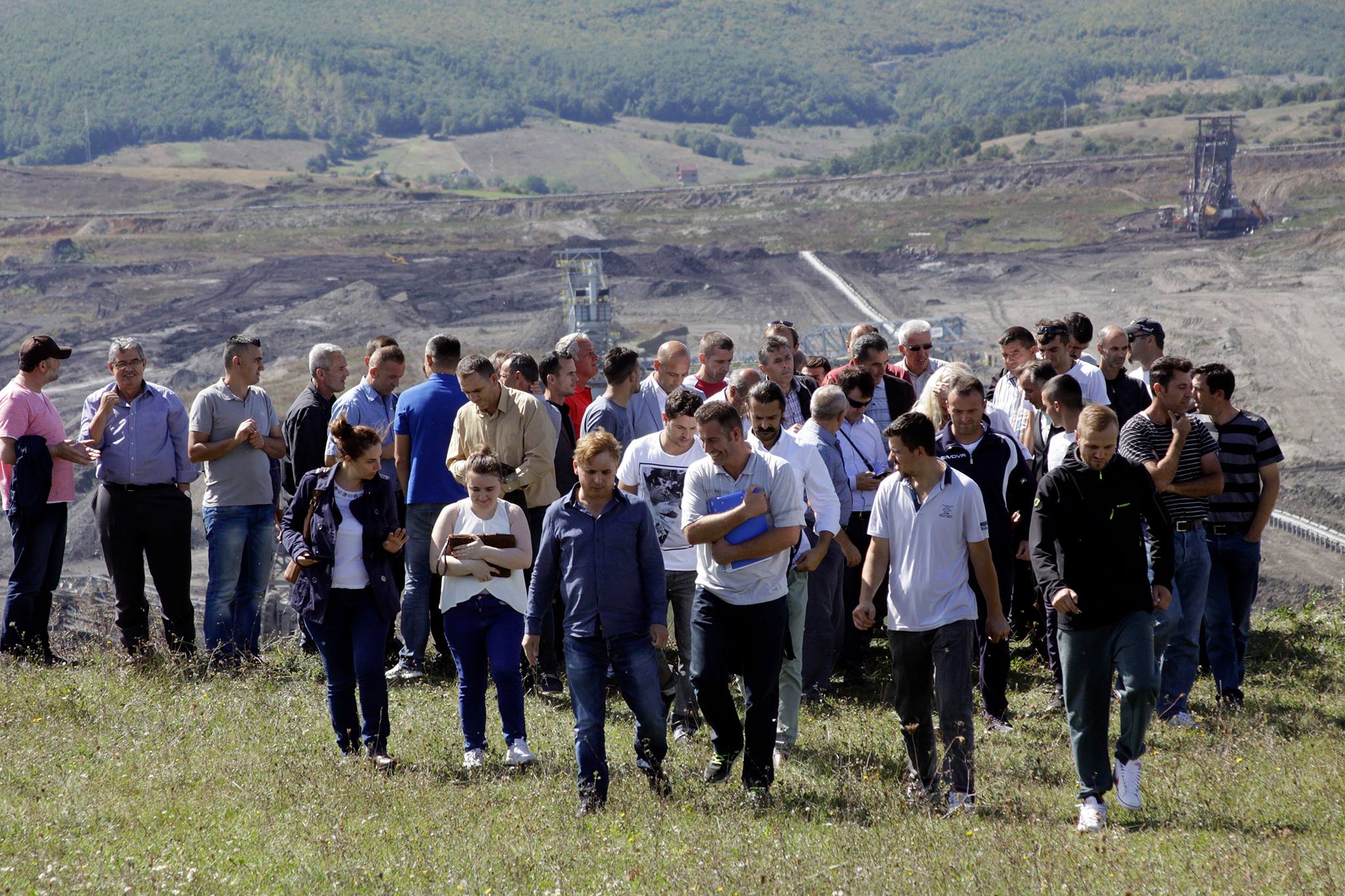 Through our Sustainable Development program, we aim to bring a grassroots approach towards addressing some of the key challenges in sectors of high importance such as the economy, ener...

Through our Grant Giving program, we aim to provide financial assistance and mentorship to local CSOs, informal groups, networks, and innovative initiatives, to help them in implementing meaningful community actions. FIQ... 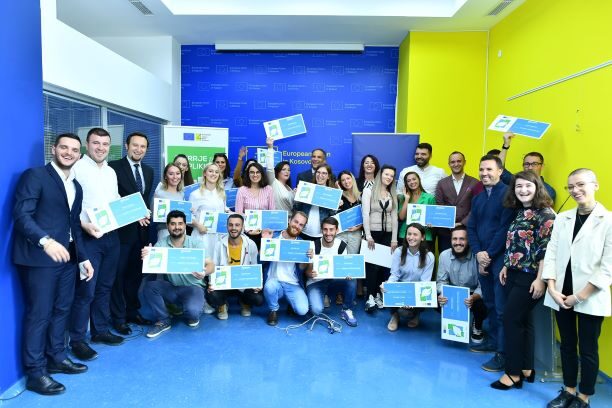 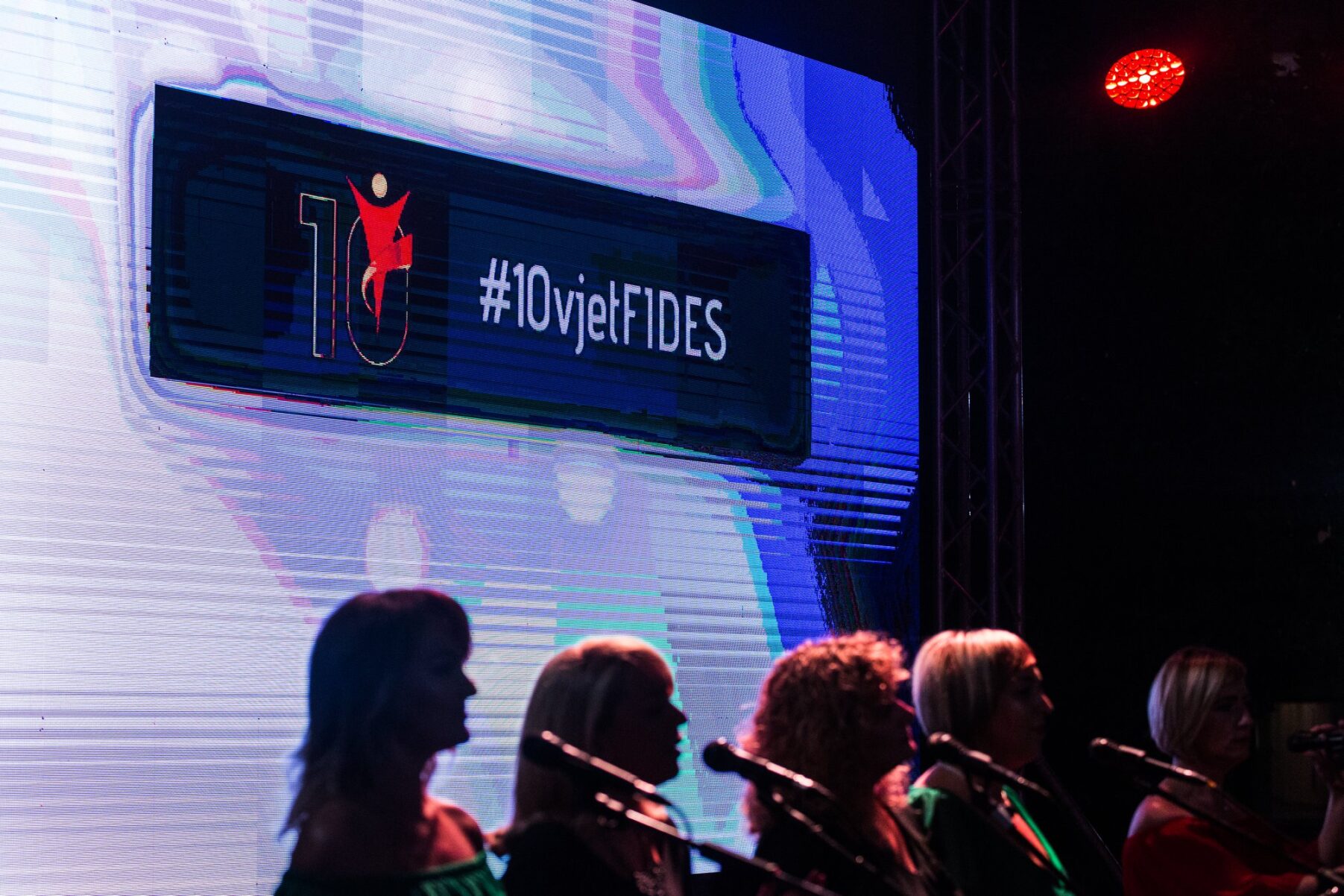 Through our Philanthropy Development program, we aim to leverage the concept of philanthropy as a system of values as well as an instrument for addressing development challenges in local communities. ... 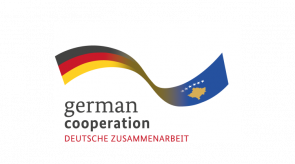 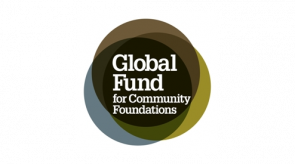 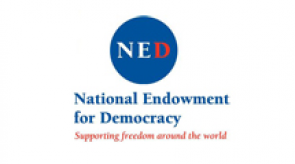 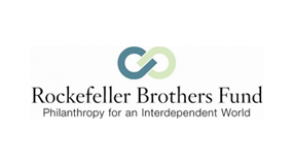 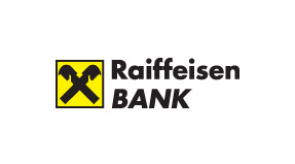 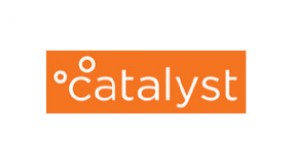 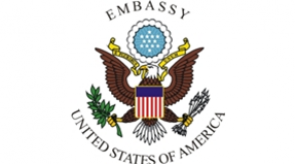 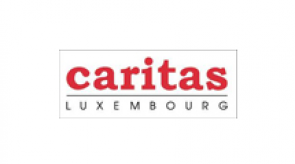 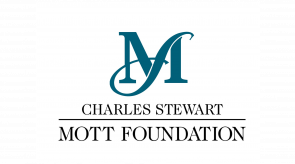 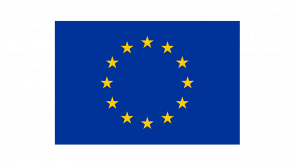 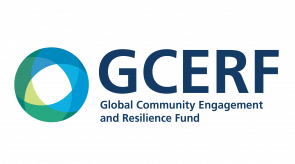